When The Child Within Needs Tending 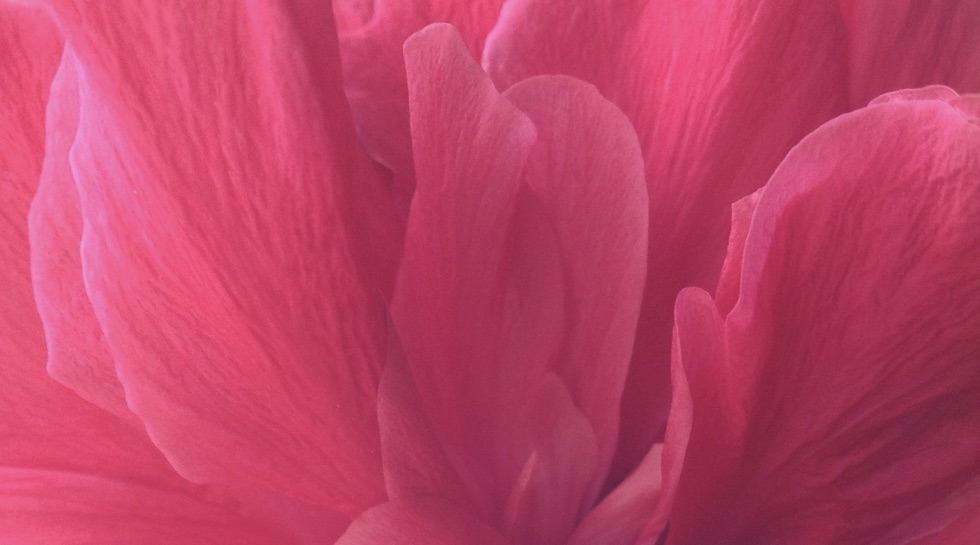 These are challenging times. Today I was able to drop into meditation for the first time for a couple of weeks. I sat for a while, settling in, while my breathing slowed and deepened. Then I started to scan through my body and feel gently into the physical and emotional sensations within, gradually becoming more and more aware of how I felt in my body.

After a while I began to sense this layer deep down inside that felt shocked and frozen. A subtle, fizzy, tense feeling, capped by a floaty sensation. I understood then that I’ve been skating over this layer, distracted and disoriented by events of the last few weeks, feeling ungrounded at times without quite knowing why, other than that the times are extraordinary and shocking. But this inner frozenness also felt familiar – there came the knowing that this layer is always frozen to some degree.

Gently feeling into it, I began sensing that it holds the feelings of a young child – memories of Bahrain floated up – we were there between my 4th and 8th year. I began a gratitude meditation which had the effect of beginning to open the heart with love, which in turn began to unfreeze the freeze – which was scary for the frozen part as it had been freezing to protect itself from all the uncertainty and instability and all its fears of being unworthy and incapable of coping and holding itself. And a lot of sobbing began to happen that was a howling at times, coming up from deep in the heart and solar plexus, rocking the body. Back then, the parents used to have fights – there came memories of a scary one with things being thrown by him and me huddling with her. And the shouting, the shouting, the unpredictable explosions, the sudden way he’d burst into rooms and pace around them raging, complaining; his acid rain. All the endless dramas that fused them together consuming all their attention.

And remembering how that lonely young child growing up alongside these volatile, warring parents turned into herself, into her imaginary world, her secret garden and shut herself away inside herself, as we moved from country to country, Kuwait, Iraq, Bahrain, Turkey, Libya, here and there for a couple of years or so at a time, each move a loss of home, garden, friends, school, familiarity of local streets, and routines and habits of living, each new arrival a starting over that tested my adaptation skills and underdeveloped social skills past their capacity. I grew up introverted, shy, insecure, easily shocked, easily triggered, endemically wobbly. Actually, I’m not sure this little part of me grew up at all. It feels like she has always been in there somewhere, frozen, tucked away, hidden yet able to exert her influence through her anxiety, when triggered, and inhibit me.

Today, I realised for the first time, listening and feeling inside, how this external situation of Corona is mirroring this early past in the sense of being an echo of living choicelessly with a big, external cloud of dramatic, continual threat. Ah, yes. Those of us with early trauma know the reality of coping with unresolvable anxiety, with never feeling really fundamentally safe. But I hadn’t fully seen that this young part of me is so triggered by what is happening around her. That this is why I have periods, whole days sometimes, of feeling disconnected or floaty, or close to tears.

It makes sense now, though. I’ve been noticing the tendency to want to turn away and retreat and bury myself back in my magical garden. At times, I do need this, she needs to do this – and I let her. She loves to study languages, to play with words and sounds and the fun of working out what they mean – like code-breaking – so we’re learning Greek and French. This garden is protective and restorative, but not a place to vanish into all the time, (which is what she wants to do).

So today, it felt so good to meet this young part consciously and to listen to her, to receive her distress completely and validate her memories, acknowledge her fear. To gently embrace her in that fear, with acceptance and understanding, which made it easier for the fear to be fully felt without shame of it so that there could be release.

With that, she opened up, felt held by me, seen and even loved and some of the protective freeze dissolved. And then the gratitude meditation began to suffuse my whole system and the knowing came that we are all being held, all being loved without exception or question, just how we are in each moment, as we go through whatever we are experiencing, by something none of us can really name, whether we are aware of it, or not.