Are You Feeding A Story of Deficiency or Nourishing Yourself? 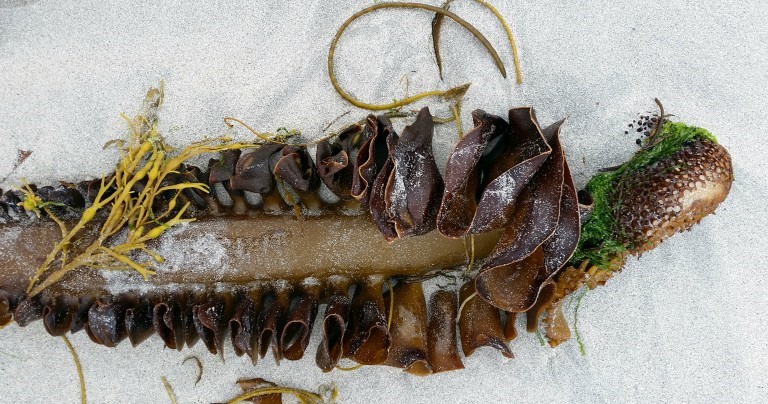 I realised during a recent self-inquiry that I had been feeding my deficiency story – literally.

As I sat down to inquire, I saw the words there is a choice. In that moment, the choice was palpable. It can sometimes seem – particularly when we’re in the grip of fear, compulsion, or intense feelings – that there isn’t a choice. When choice becomes an option, however, we get to see in intricate detail exactly how we make our choices. I saw the moments in which I choose deficiency habits; I reach for the chocolate, or watch yet another episode, or leave the washing up until the next morning.

None of those things are – in themselves – a problem. I don’t have anything against chocolate, television or mess per se. The point is that as we continue to inquire, our ability to discern the difference between compulsiveness and non-compulsiveness, deficient or non-deficient behaviour, gradually increases. The piece of chocolate brownie shared with my sister over a cup of tea and warm conversation the other day? No shred of compulsion or deficiency. The two pieces of chocolate I had after dinner every night the week before? Definitely compulsive and linked to a sense of inner lack. Don’t be fooled by amounts or degree. Yes, the magnitude of the compulsion may be large or small – three family-size bars of chocolate versus two squares of 75% Ecuadorian – but the underlying movement of compulsion is the same. When a deficiency story is running, we make deficient choices.

More words came: There is a choice in each moment. Heaven or hell. It’s in my/your hands. I saw that – when choice is available to us – we can access true self-discipline. This isn’t the punitive, masochistic discipline of should, ought, or must, the inner critic task-master, but the kind discipline of a self that transcends and yet embraces all the stories we tell about ourselves, a self that knows what we truly need or desire because it knows that we are completely whole exactly as we are.

Suddenly, the original intent of commandments and precepts became apparent; they give us a supportive framework to keep us in integrity whenever we are tempted to indulge the deficient self in ways that may harm ourselves or others. Just at that moment, my deficient self (keen to emphasise its deficiency, in case I’d forgotten) said Yes, but I made the wrong choices. Despite its protestations, it became very clear that all that matters is now, where the choice is being made. What are we choosing in this moment?

The deficient self is often lax and indulgent. It wants to treat itself because life is so _____ and it deserves more ______ (fill in the blanks). It has a tendency to talk or think endlessly about its past suffering or inevitable future calamities. It is good at indulging, justifying and punishing itself, often in equal measure. And our cultures cater to or even reward such behaviour. Expensive cosmetics ‘because we’re worth it’. Constant temptations – based on blatant appeals to our deficient selves – to have or get or be more or better.

As I inquired, it became clear that it is time for me to stop feeding or indulging the deficient self, and that this requires a modicum of self-discipline because the deficient self is, in part, a habit. A well-worn groove of choices made over and over again from a simple lack of awareness, a misunderstanding about who I really am. As I stayed with my experience of the deficient self in that moment – a feeling of immense hurt throughout my body – it became very clear that this feeling didn’t want cake, chocolate, television dramas, or any other kind of indulgence. It wanted goodness and a major change in perspective. It wanted to no longer be defined as a self. A sense of self-discipline or ‘moral fibre’ arose, a sense of being able to discern where goodness really lies in any given moment. I saw a cartoon-like image of a cage in a zoo, complete with the caption Do Not Feed the Deficient Self.

Since this session, I’ve noticed significant changes. The uneaten chocolate is sitting here on the shelf and the ‘I’ve been working hard so I need a reward’ snacking has ceased. I’ve had unexpected surges of physical energy and I’ve been moving and holding myself very differently – more upright, less apologetically, more solidly.

Inevitably, each time we unravel a sense of deficiency, we grow up a little more. We have fewer excuses to not be who we really are. We no longer feel as if we’re on the margins, defined by our suffering. We act in integrity much more of the time, and yield to the temptations and indulgences of the deficient self far less often. Our long-suffering bodies no longer have to bear the burdens of deficient choices and behaviours. We learn what it is to truly nourish ourselves. We come out of the cage of deficiency and fully into being, into life.