Exploring “Should Energy” As A Way To Increase Self-Awareness 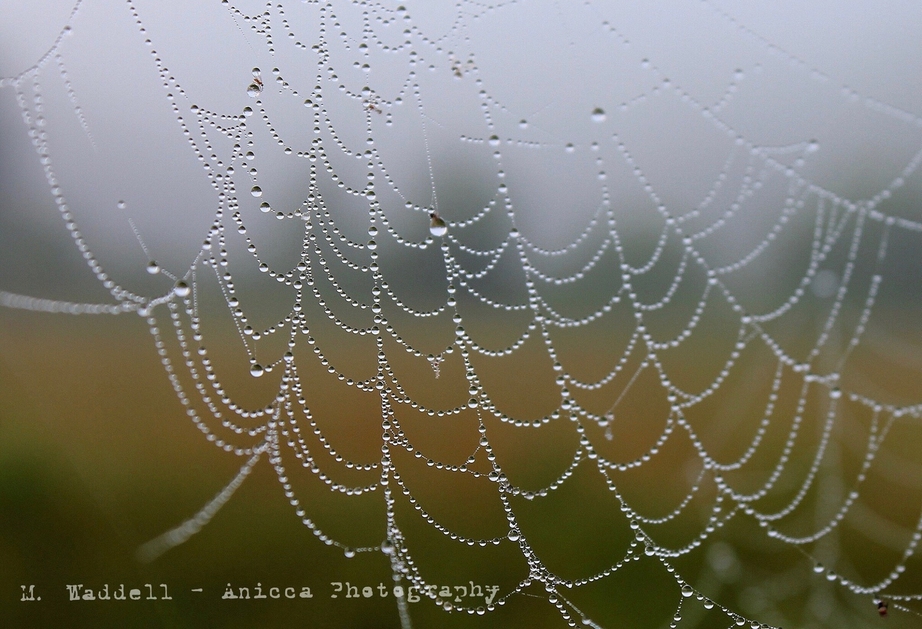 I’ve been exploring “should energy” over the last month. Well, way longer than that. Shoulds and I go way back. Maybe you know what I mean, as it seems it’s a common feature of being human.

Should energy used to be imperceptible to me, while at the same time running my life. As I slowly developed a relationship with myself and my experiences through mindful practices and embodied inquiry, my system started to notice when should energy was running in the background. That noticing changed my life. Some invisible force no longer was pulling me along. Noticing that should energy was like shining a light on something I had often felt, but couldn’t see.

Naming the shoulds then took me another step forward and allowed me to ask questions of myself and engage in self-inquiry: Was it true that I “should” do X, Y or Z? Did I **have to** follow the should energy? What was really going on?

Many years ago I was doing inquiry on a conflict I was having with someone. I could feel this push-pull inside my gut. I did not want to speak with this person, and yet I felt like I had to because he was in my circle of friends. I was so twisted up inside until all of a sudden, I noticed that there was should energy running the whole show. As I stayed with it, more specifics were revealed: “You should get along with him. You should talk with him. You should work it out.” The second I named the shoulds, my entire system collapsed in relief.

As I allowed time for my body to feel that relief, I discovered that I could name both things as true: I did not want to speak with him yet and he was in my circle of friends. In that moment it was ok that both were true.

I was able to be with the discomfort of there being conflict, without the debilitating dissonance caused by should energy. That was a new experience for me. The increased awareness or noticing, and then naming the should energy, gave me the ability to be more of a conscious participant in my life, and the empowerment that came with that was something my system never forgot.

Since that experience, should energy has been recognized fairly easily by my system as it has a certain signature or felt expression for me, often through a sense of push/pull. However lately I’ve been studying should energy with closer conscious attention, as the shoulds in my life seem to keep getting more subtle and subtle, and access to my cellular memory has been becoming more and more available.

I noticed a really subtle should sneak in one afternoon a few weeks ago. I had been looking forward to that afternoon all week, excited to have time to write about so much that was bubbling up inside me. When the afternoon came, and my house was quiet, I found myself tired. I wanted to just rest, but I had these nagging thoughts of wanting to take advantage of my time, using it to produce and create. I slowed down and as I felt into what was calling to me, I was able to honor my system’s need to rest and not produce. I took it easy that night, but I couldn’t quite shake the restlessness.

The next day that unsettled energy/restlessness was still there, and as I did some embodied inquiry it took me right to should energy.  I took my time to feel more deeply into the energy, and the context from the night before. Just saying the word “should” led my whole body to tighten. That let me know that there was a lot of Velcro, or meaning-making connected with that word.

I stayed with my contracted body as I said the word over and over. Eventually some content started to arise. I saw images of my grandparents’ house, which led to images of my grandfather. As I continued to stay with what was arising I was able to see that my grandfather, who lived and breathed by rigid should energy, had passed his should beliefs on to me. It was like I was able to see a whole matrix of conditioning. I curiously studied all the should energy and corresponding beliefs that I took on from him, and as I did, they slowly started to release and I was able to get clear on what beliefs were his, and what were mine.

It was amazingly freeing to notice the various belief systems and their energetic tendrils that had been passed onto me, and that I now had a choice to be my own sovereign person, different than that of my familial lineage. This was not the first time that I had studied how my family of origin’s belief system had been imprinted upon me, but this time I was able to see the whole web in an even more profound way.

The topic came up again in an inquiry session the following week, and this time it was my other grandparents that showed up. Two different memories arose. Both contained un-integrated emotional events – one with my grandfather and one with my grandmother. As I slowly processed through each event it was powerful to connect with the different parts of me that were struggling, when, as a child I interacted with my grandparents. The thing that stood out with both memories was the lack of guidance I received then that I so needed. As I journeyed back, revisiting the emotional relationships between us, I was able to see the disconnect I felt. With that a well of grief arose that I had never known was there. Allowing myself to grieve allowed me to have compassion for myself, as well as them.  When the tears subsided I was left with clarity that nothing needed to be different. There was a sense of simplicity, ease and understanding.

Over the next week my system continued to study hidden resonances of should energy that were coming up from within and which were also coming from various people around me. I was able to see with increased clarity that others’ expectations and should belief structures were exactly that – theirs. Being able to make that distinction gave others permission to be them, and me to be me, leaving me without dissonance or push/pull energy.

I’m not sure if the energy of shoulds will ever fully dissipate. Our culture feeds on expectations, obligations, and should-type energy and our families of origin often reinforce them, passing them on to us. We can stop the cycle, but it takes willingness to be mindful about our experiences and then inquire into them.

Freedom comes as we are able to notice the beliefs that bind us, name how they’re in place, and then navigate their release. But we can’t do any of this if we aren’t willing to look at what motivates/restrains us, or what is underneath the cognitive dissonance and anxious discomfort so many of us feel throughout our lives that are tied to should energy and belief structures.

For me, just asking myself “Are there are hidden shoulds here?” started to increase my awareness as to their existence. I also found it useful to ask about should energy coming from others, and then the should energy in me that showed up in response. “What should energy is X person coming from? How am I responding to that? Does it bring up my own shoulds? Do either of us need to be different than we are?”

Keep asking questions, keep being curious, keep noticing and keep naming. The clarity will come as a natural byproduct to that, as will a shift in your relationship with your experiences, yourself, and your world.