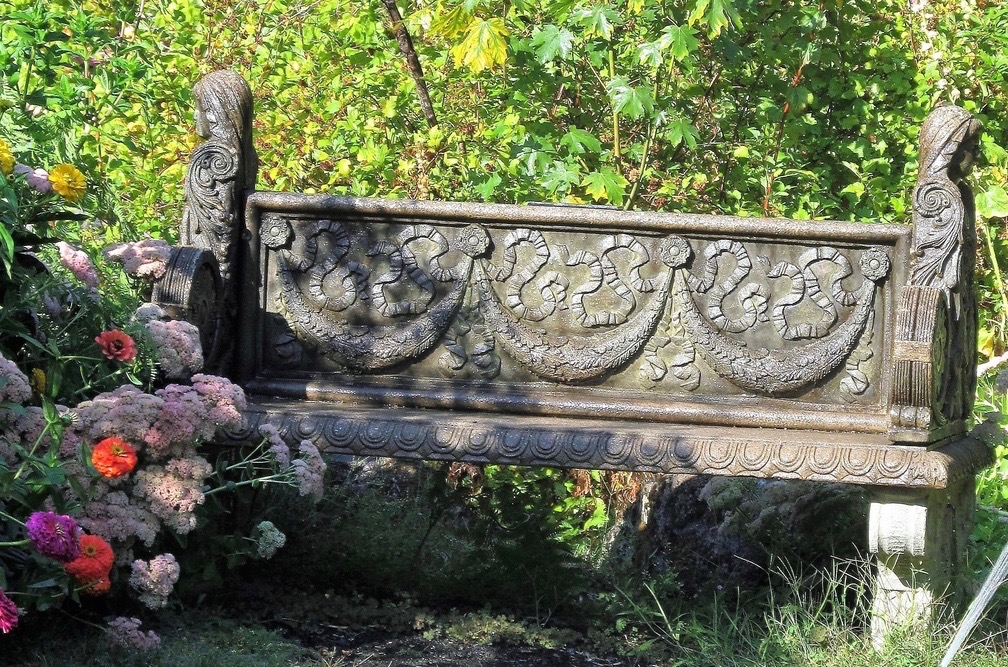 I sat in my chair after eating a decent-sized meal, and suddenly an intense urge arose to have “something more.” Even though I was aware that my stomach was feeling comfortably full, there was this strong craving to keep eating. My belly clenched like a wet towel being wrung. Immediately I got up, went to the kitchen and grabbed that something more, brought it back to my chair and continued eating. This is an old, old story of my emotional eating.

Once again I had given in, and given up, to my addicted behavior. Once again, there was a simultaneous sense of comfort and an uneasiness about staying stuck in this old, addictive behavior (and perhaps increasingly damaging my body).

Food had become my fake best friend. It had felt like I could accomplish anything as long as I had food to manage my feelings and give me solace. I had given up on using willpower to force myself into compliant dieting, since this strategy had failed numerous times over the decades.

As I have worked with the Living Inquiries over the past few years, I have gradually adopted a commitment to treating myself with loving-kindness, and to use willingness rather than willpower to address my food cravings. My greatest fear was that, in giving up on disciplining myself, my weight would increase exponentially until I weighed 400 pounds. And yet there seemed to be no other path to take.

Following the guidance of the Kiloby Addiction Recovery program, I looked at the traumas experienced in my earlier years, allowed them to be triggered and the thoughts and sensations to be experienced rather than avoided or shoved into hiding. I had misunderstood “love” early on to mean always giving in to others’ desires and putting my own needs aside. This misunderstanding led in my 20s to a disastrous marriage that ended with 4 children and 2 nasty divorces (same husband). I was devastated and alone, seemed to have nothing left of myself, and I descended into a dark psychological hole.

As these old traumatic stories were allowed to come up and be experienced, with tenderness and curiosity, they gradually began to lose their grip, and the new paradigm of loving-kindness (unconditional love) began to strengthen. A few weeks ago I was surprised to realize a readiness and willingness to take a baby step towards addressing my emotional eating.

I decided to try a commitment to not eating after 8pm at night. This was partially due to my oldest son’s success in losing 50 pounds simply by not eating after dinner. I wasn’t going quite that far (to stopping right after dinner), but was curious to see if not eating a few hours before sleep would allow the excess weight to start dropping away. I was also having a lot of trouble with insomnia and wanted to see if going to bed with a less full belly would help with my sleep.

I gradually decided that this was a baby step I’d be willing to try – to stop and inquire when I noticed an urge/ craving to continue eating. I decided to try, and to not shame myself if I failed.

In the past few weeks I’ve had pretty good success with taking this step: not eating after 8pm in the evening. The words I’m learning to use to soothe myself go something like this, “Okay, my darling, [yes, I’m learning to talk to myself like that!), you are wanting to eat when you’re not hungry. What is it you really want?” And then to take time to listen for answers and to feel the sensations that seem to be stuck to the words, all with a sense of tenderness and curiosity.

The first night that I stopped when this urge arose, I noticed an intense contraction in my belly and a sense of fear and anger (panic) that my urge was being blocked. Instead of getting something to eat, I sat still and allowed the belly tightness to be felt. Soon the belly muscles began to ease, though a sense of urgency still remained in the heart area. As I allowed that to be felt, and softened to a sense of curiosity and tenderness holding the sensation, the feeling of urgency gradually came to rest as well.

I became aware of uneasiness around this transitional time in the evening – an uncomfortable feeling of uncertainty – as well as a desire for connection. As I stayed still with all of it, I settled into a sense of connection within myself – no need to find it outside in food or company or anything else.

I noticed the need to have something interesting to do at this transitional time in my evening, something I could focus on besides the craving for food. I got up and washed the dishes and then got involved in a creative art project. Several more times throughout the evening an urge to eat something arose, and a similar process ensued – noticing the urge, allowing it to be felt (with compassion), and waiting for it to pass.

As time has progressed since that first night, it’s become easier (most nights at least) to hold to this baby-step commitment. I remind myself that it’s for my own health and well-being to keep this commitment. My sleep has greatly improved, much more than I would have guessed, now that the main part of digestion has finished before I go to bed. It feels more like being pulled “towards the light” rather than pushing against the darkness – coming home to myself. And even during the daytime now, there’s been a softening at times around the need for eating more when I’m not hungry.

It’s a tender moment in my life which takes a bit more focus or mindfulness than usual, and so far I’ve been willing and able to allow for that. I’m extremely grateful for this commitment to unconditional love – for myself!