On Healing the Divisions Within 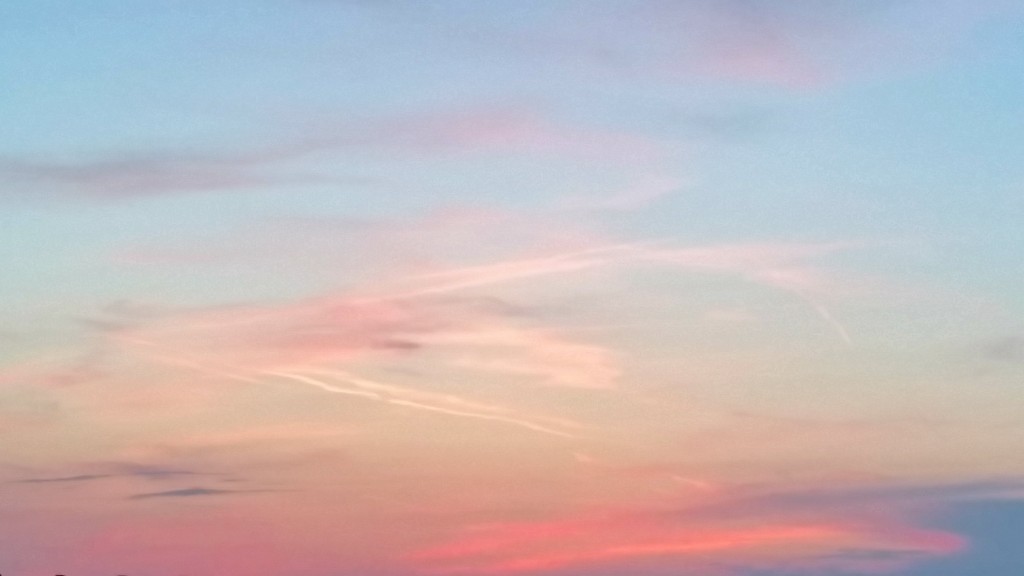 Many spiritual teachings refer to the illusion of the separate self; the belief in being an isolated and deficient self seems to lie at the heart of our suffering. When we assume – or when life circumstances have led us to conclude – that we are unlovable, wrong, damaged or inferior, we are bound to suffer for as long as we continue to believe that assumption. Many of us know that suffering intimately, just as we know the relief that comes when we realize that we are not the person we have assumed ourselves to be.

When we inquire, however, we discover that very often we are not experiencing ourselves as a single separate self, but rather a collection of selves or parts relating to one another (and the outside world) in a variety of ways. A sense of internal dividedness or separateness mirrors the illusion of separation between the self and the world. We are separated selves as much as we are separate selves.

There is frequently an internal battle being fought to keep the divisions intact. Our sense of self depends on maintaining a kind of painful status quo, ensuring some parts, selves or feelings do not ever see the light of day. Inner barriers or barricades stand guard to protect us from having to feel what our sense of self depends upon us not feeling. It is as if these inner walls of Jericho separate the functional ‘me’ from the terrifying mass of thoughts, sensations, memories and emotions that we have relegated to the shadows. The prospect of dismantling the walls and barricades and actually feeling everything that we have made it our life’s work to not feel can be terrifying in itself. The self can feel as if it will be annihilated or cease to exist if we feel what it has tried so hard to keep at bay.

As I was inquiring recently, I discovered a deep inner divide. The session began with sensing into how exhausted I was feeling and I began to ask the question, “what is exhausting?” Several answers came, including “compassion fatigue” and “it’s so exhausting being around pain.” Grief came and went, as did the words, “I can’t ask for support”, “I need support” and then “I can’t ask.” The instructions or commands “don’t ask” and “don’t assert yourself” arose, along with bodily sensations and images. I looked at the words and then brought my attention to my body’s response. The felt sense was of being inferior, not mattering, not being equal.

As I came right into this feeling, I realised I’d been trying not to be it. As if I’d been trying to be outside the feeling, as if I’d been located in my head and subtly separate from and trying to manage the feeling. I stayed with this – letting the feelings be exactly as they were – and suddenly an image appeared. I saw myself standing in the school playground, aged about seven or eight. A group of children were picking teams for a ball game and I was second last to be picked.

At first, it didn’t seem to be a particularly striking image. However, over the years, I’ve learnt to take time with words and images, to give them a moment to land, to let the body respond to them in its own time. We never know which images will be pivotal in a session – sometimes, a seemingly innocuous image can hold a whole story in place. And that turned out to be the case in this session.

As I continued to look at the playground image, I saw that – in that moment – I’d not wanted to be her, so I separated myself off from her. As I acknowledged this – “I separated myself from you, the girl in the playground” – I felt into the strong sensations in my chest which seemed to be responsible for maintaining this division. I realised that I’ve done my best (unconsciously, of course) to uphold these divisions. Another question came: what if these divisions weren’t maintained?

The answers to that question took a variety of forms. There were images of derelict, overgrown sites. The sensation in my chest became even stronger, and I continued to feel what a huge strain it is to maintain the division. After a while, I naturally returned to the image of the girl in the playground. As I did so, the words, “that’s when I fragmented” came to me, and I felt the deep pain of that fragmentation, the turning in on myself. I saw that – in that moment – that particular part of me believed that fragmenting was my only hope, because it believed that it couldn’t survive as a unified, integrated being with needs. It became clear that I had cut off from that girl in the playground because she was in need of support and believed – not without reason – that she couldn’t ask. There’s always a kind of logic to the self-configuration. As an eight year old, I took the only decision available to me at that time, a decision to sacrifice a part of the self for the greater good of the whole, as it were.

The very seeing and feeling of this part of myself – the eight year old girl in the playground – enabled it to begin to integrate. The division began to heal. As we do this precious work of discovering, meeting and acknowledging the parts of us that we have disavowed, we find ourselves becoming more whole. We no longer have to put such tremendous energy into maintaining the divisions (no wonder I began the session feeling exhausted). The feelings and selves that we had to abandon or reject during our formative years are still present; much as the boundaries and barriers have separated them from us, they have also preserved them. They have been waiting – patiently – for us to return and reconnect with them. And as we become less separated from ourselves, the illusion of separation gradually fades.