Both Individual and Collective: Meeting Rapaciousness 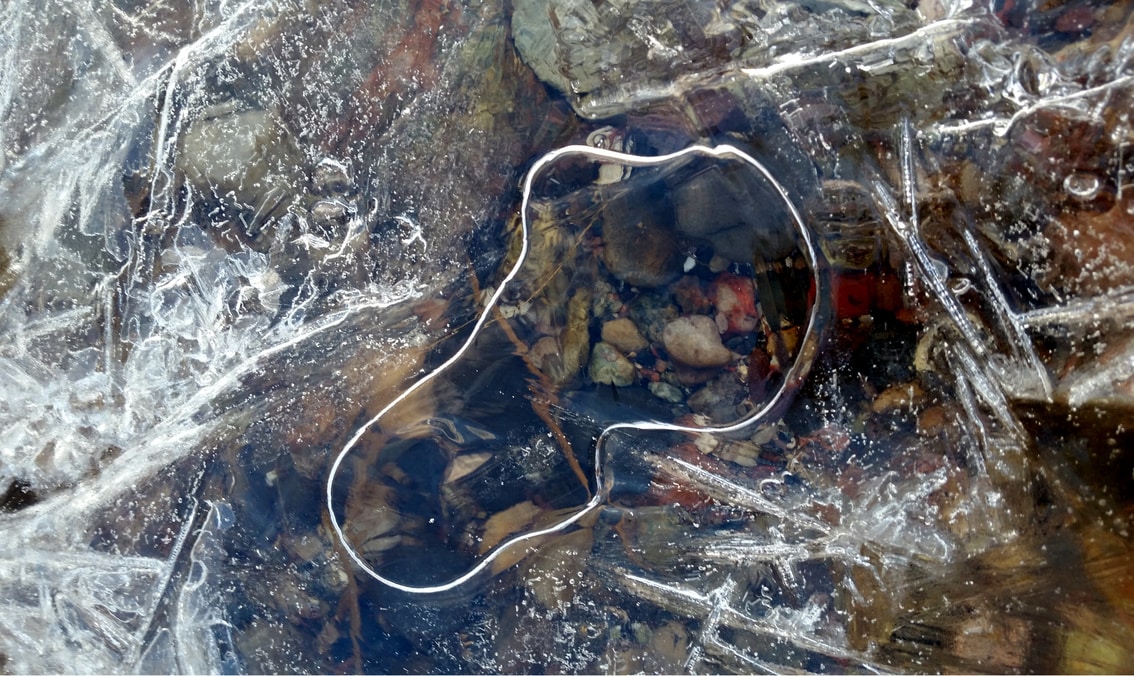 When we engage consistently and deeply in inquiry, our experience of it changes over time. Embodied inquiry develops and evolves, the process itself deepening as we individually and collectively deepen. True to its name, this inquiry is indeed living.

I’ve been inquiring for over seven years now. While self-focused beliefs took up much of my looking in the early years, what comes up now is often collective as well as personal. There’s a sense that what I’m looking at isn’t just mine; sometimes it’s obviously from my family system or ancestry, and sometimes it feels like an aspect of the archetypal human pattern.

Last week, for example, I was aware of some strong energy that felt like a residue from the old beliefs about myself. I sensed that it belonged to my creature-self. (When I’m inquiring, I often find words and descriptions arise that I wouldn’t ordinarily use, and which I may not understand intellectually). As I stayed with this residual creature-self energy, little spurts of emotion or thought sprang up, then quickly faded into almost-nothing.

After a while, the word ‘rapaciousness’ came and fitted the energy perfectly. Not entirely sure of its exact meaning, I looked up the dictionary definition:

Rapacious: from the Latin rapare, to seize. Grasping, extortionate, given to plundering or seizing by force, predatory.

Yes. This was the energy of never-ending rapaciousness, of covert, manipulative wanting, of taking what you are not entitled to, the energy of predation. As I felt it through my body, I sensed how I had cut off from it, how consciously I abhorred it, yet here it was within me, as it is in so many of us. As I felt it, I began to see memories of times when I’d taken more than my fair share, times when I’d lied to get what I wanted or to conceal my greed. I had to acknowledge this rapaciousness had manifested in me over the years in all kinds of ways. Taking that extra doughnut while no-one was looking. Lying to myself that the brief dalliance with a married man was justifiable because we hadn’t had sexual relations according the Clintonian definition. Staying in relationships that I knew weren’t right because having something felt better than the nothing I assumed would result if I left. Minor crimes by comparison to the more extreme expressions of this energy, but expressions of it nonetheless.

After a while, it became apparent that the rapaciousness tries to magnetise things and people, pulling them towards itself. It wants to take things without having to make any effort to earn them. Recognising this rapaciousness as the energy of abusers, predators, conquerors and takers – the energy that fuels capitalism, putting profit above all else – I began to sense that monks, nuns and their ilk withdrew from the world in an effort to control this energy, attempting to rein it back by taking vows of chastity, poverty and simplicity. As we know from the history of the church, both ancient and modern, this strategy didn’t work too well. We cannot simply lock out or deny the rapaciousness, because it gets through in whatever ways it can, and will not be naysaid.

More insights came as I continued to feel the energy of rapaciousness. Envious of others, it is underhand and conniving, finding loopholes, justifications and get-out clauses, sneakily framing events or situations in ways that allow it to believe its actions are okay, or even noble. It has no idea what or where ‘enough’ is. It is very different to desire; desire feels simple, natural, gentle. Rather, this energy is greed and avarice, unchecked appetite which knows no limits. I saw that some people who are bad at controlling their rapaciousness end up imprisoned or vilified, while others, equally bad at controlling it but afforded privilege by dint of their class, race, gender or background, end up in powerful positions, feted around the world. A question came with a wave of emotion: How did it come to this, that we are run by our rapaciousness?

Suddenly, I noticed: the rapacious energy is utterly desperate for attention. Its mantra is like me, like me, like me, with the emphasis on me. But however much attention it gets, it remains insatiable; in fact, giving it unquestioning attention seems to make it even more pronounced. I sat with the energy for a long while, unsure how the session would unfold. Even though it was deeply uncomfortable to feel, I began to feel grateful to have identified it, to have seen it for what it is. Gradually, another part of me emerged, a part that can’t bear the pain the rapaciousness causes. My sense is that more and more of us are connecting with this part within us that cannot countenance what the rapaciousness gives rise to, both within ourselves and the world.

Over the next few days, the rapacious energy itself began to change. An insight into its origins came; when I was young, my creature-self needed support to be itself but no support was forthcoming, so it became rapacious as a way to support itself. The rapaciousness developed as a way to deal with the pain of not having my dependency needs met. It is a distorted outgrowth of that original, natural need for support. Only by becoming more fully conscious of it, and meeting it as it is – neither denying it nor feeding it – can we hope to integrate it and so end its excesses, however great or small those excesses may be.

Fiona Robertson is the author of The Dark Night of the Soul: A Journey from Absence to Presence and a Living Inquiries Senior Facilitator/Trainer.