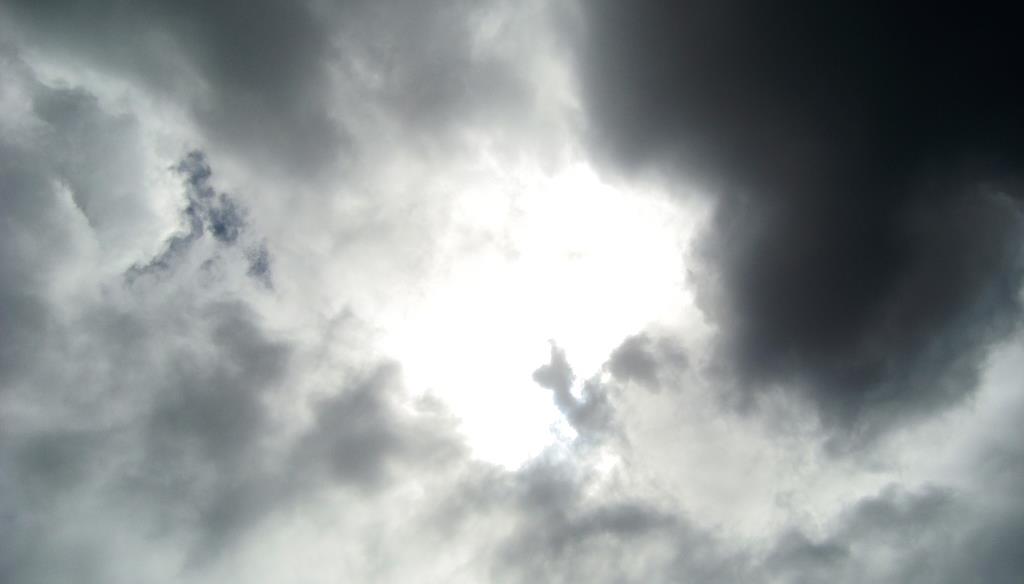 Shame is splitting me open – in a loving, beautiful, sometimes sad and painful way. It’s been here, hiding under my skin, most of my life.  I say loving and beautiful because compassion and self care arises when it is met as it is. And sad because of the sadness that surfaces when I recognise it has been a suppressed part of my being for so long.

As a child, I was shamed unintentionally and unknowingly by my parents and society. My body, my intellectual progress in school, and my sexual expression as a teenager were all shamed, with layer upon layer of it developing as I grew. Eventually I began shaming myself from within. Hiding this shame from the world around me – especially from women – became a priority. Resentment towards women developed; I blamed them for what was being masked within me. I relentlessly attempted to keep this top secret deficiency story from the prying eyes of people, especially women. As exhausting as this was, exposure was not an option. As I see it now, this pattern went on for many years.

Why, after so long, is this shame only beginning to come into awareness so unavoidably now? The death of someone I loved dearly, the Living Inquiries, the falling away of spiritual bypassing and a shit-load of radical honesty have all played their part. With radical honesty, I get to turn around and gently meet my humanness – and all the sticky stuff that comes with it – head on. This has not been easy. Much resistance has come, both in the body and in the subtle tendency to self manipulate. In saying that, I also see the resistance as an innocent attempt to protect my humanness from feeling the rawness of the shame, grief, sorrow, hurt and anger.

If all of this means that I am not on your enlightenment list, please take me off it. What a burden that also is, and a relief to be rid of it.