On Shame and Sharing 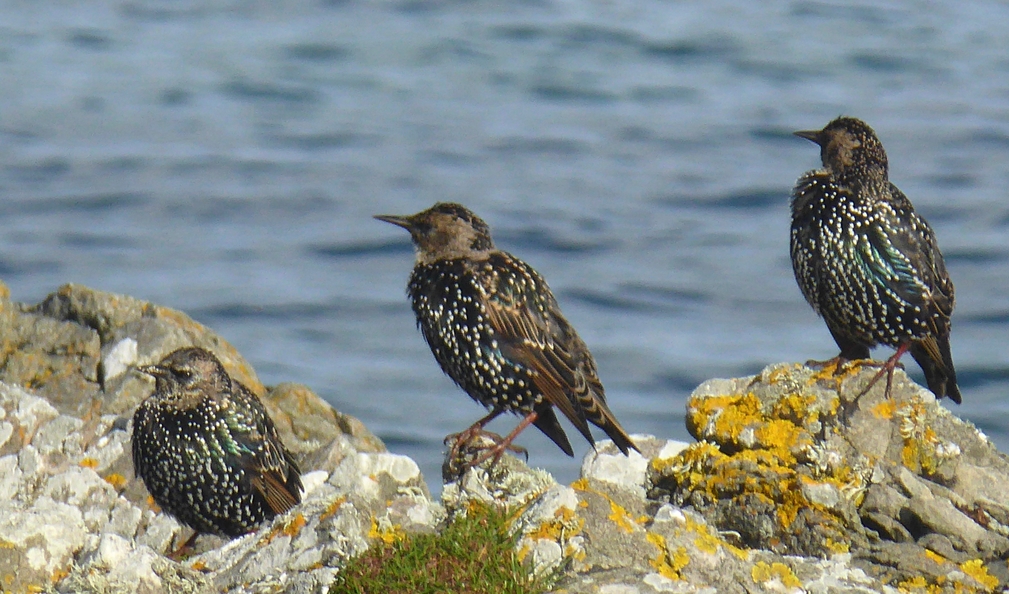 “The shame of being me was a frequent visitor during my dark night…It felt shameful to have all these feelings. The shame was difficult to feel, not least because it felt endemic to my whole being. Every cell of my body, every memory, felt shaped by humiliation. It had misshapen my whole being.”

Several weeks ago, shame visited me again. Even though I am now usually able to meet emotion with minimal judgement, the density and intensity of it were stunning. Bodily feelings and vivid memories flooded in. As I looked and felt, I wrote:

The shame feels so deep. I am utterly mortified. Being this – me – is so utterly mortifying. I see everything through this lens. I’m mortified by everything; my body, my life, the house. Every inch of me, every memory. I’ve lived from this place of utter mortification. I am mortified at how my life turned out. So much of what I have or am is mortifying. My whole life has been built around this. I don’t know if there’s any disentangling from it. (I suspect we would almost rather kill ourselves than feel this.)

How do I get unmortified? How do I recover a shred of dignity?

By abiding and persisting. By sitting upright, breathing, and still being here.

I sat upright, music on, and kept breathing as the waves of mortification came and went.

So far, so familiar. I have tapped into this well of shame many times, a little deeper each time. Then came something I had not been conscious of until the moment it appeared: self-mortification. I began to see all the ways I mortify myself. Having been brought up a non-conformist protestant, I was only dimly aware of the role of self-mortification in Christianity, but when I read a little, I saw that I had unintentionally practised self-mortification in a variety of ways. The dictionary definition resonated strongly:

To mortify: to make death. To subdue by abstinence or self-discipline; to humiliate, to chagrin, to wound.

This is what has made me ill. I see all the patterns are self-mortification.  Now I feel like I can be here until it all comes home. I see images of my twenty-eight-year-old self, blown apart by traumatic events. I needed to become who I am now to be able to go back to her. Even with all the inner work I’ve done, I couldn’t get back to her until now. It’s a little shocking it’s taken this long. I have a sense of all the fragments coming together.

There is so much pain and shame in telling our truth. Yet it is in telling our truth that the pain and shame can finally be met. Shame (or mortification or humiliation) hides, believing itself to be guilty of heinous crimes or wrongdoing. When we are in the midst of it, we are convinced that what we are or what we have done is beyond redemption, as I have described. In reality, the sentence we have passed on ourselves rarely bears any relation to the supposed crime. At some point in our past, we were shamed or humiliated, made to feel bad for being ourselves or for some aspect of our being. Such shaming, coming as it does from outside ourselves, leaves us trying to cope with what has been imposed or projected onto our young selves without recourse to support. We develop a skewed and imbalanced view of ourselves and our imperfections. We believe there is something fundamentally wrong with us, and that we have no choice but to cover it up as best we can. Shame is convinced that we are on our own with our wounding, that it is inconceivable we could tell anyone else what is within us. Feeling shame evokes further shame. Trying to avoid or distract from shame sometimes involves activities or compulsions that bring about even more shame. And shame thinks the world sees it as it sees itself; it cannot imagine we could be seen from any other perspective.

Shame is a kind of death. Crippled by humiliation, utterly mortified (from the Latin mortificationem, meaning killing or putting to death), we die inside. How can we really live if we are unable to be ourselves? How can we survive when shame implies our complete isolation? Particularly if we were shamed as very young children, shame strikes at the very heart of our being, making it virtually impossible to be our true selves. We have a sense of how shame curtails our aliveness, but it feels as if feeling the shame would kill us. Indeed, people die of shame, either taking their own lives or via addictions or some form of self-neglect.

As I sat in my shame, I looked around the room. Everything was mortifying except for a set of headphones. I clung to them and sobbed. But it was in finding this one object – which for some unknowable reason was not tainted with shame – that it began to feel okay to sit and breathe and be with the feelings and images. The presence and touch of the headphones allowed a small aperture, a space through which the possibility of not-mortifying could emerge.

Shame believes that if we tell our truth, we will be rejected, ridiculed, hated, killed, or shamed further. We need to take it slowly and gently, allowing shame to feel its way towards safety, to find something or someone that will hold it as it comes fully into consciousness. Indeed, it is of paramount importance that we tell our truths in places of safety and equality. Places where our truths will be heard, honoured and respected. Places where our shame will be witnessed with love and understanding. The antidote to shame is sharing, telling the truth to ourselves or each other. When we listen to each other’s woundedness, when we hear each other’s stories of messing up, ending up in destructive patterns, not being perfect; when we hear the truth of each other’s lives, our shame begins to realise it is not alone and isolated. Our shame realises it can tell its truth and survive. Our shame realises it is deeply human, one amongst many. We can share our shame, and live again.